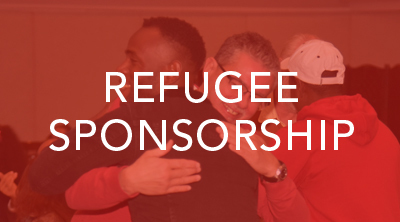 Refugee Sponsorship in the Diocese

The Diocese has been active in the ministry of refugee sponsorship since 1979. In that year, the Diocese became a Sponsorship Agreement Holder (SAH) with the federal government’s (now named) Department of Immigration, Refugeess and Citizenship Canada.

Who is a refugee?
The United Nations defines a refugee as a person “who owing to a well founded fear of being persecuted for reason of race, religion, nationality, membership in a particular social group, or political opinion, is outside the country of his or her nationality, and is unable or, owing to such fear, is unwilling to avail him or herself of the protection of that country.”

In 2013, the Diocese Refugee Fund  was established  to help support the work of settling refugees after their arrival.

The Diocese’s sponsorship is carried out through Constituent Groups(CGs), usually congregations within the Diocese. The Diocese also appoints a Refugee Coordinator who serves as a representative with Immigration and liaises with other organizations doing refugee sponsorship and resettlement. Within the Diocese, the refugee coordinator provides information, encouragement and support to CGs undertaking sponsorships. 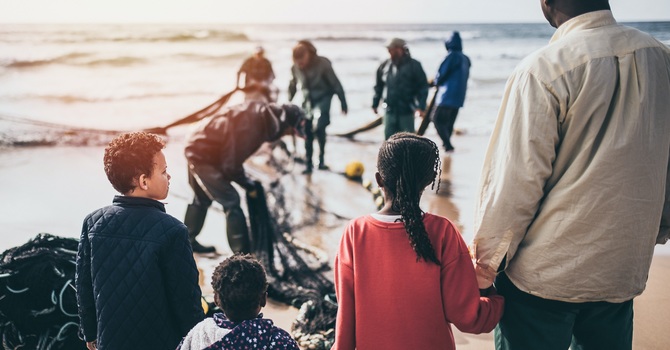